How to Fix Europe’s Economy 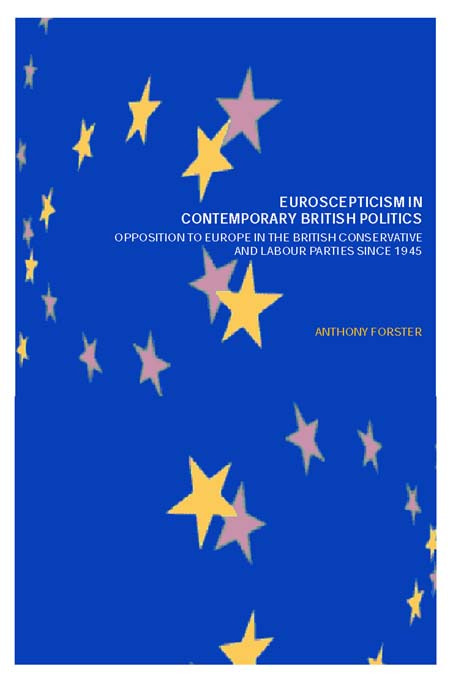 How to Fix Europe’s Economy

Europe Politics is a fascinating arena, a place where the smallest changes can create huge ripples. A year ago, the Lisbon Summit brought a new chapter in European politics, when the European Union set out to reform its policies, as it seeks to emerge as a more powerful and stable superpower. The European Union’s agenda includes deeper fiscal responsibility, liberalization of some economic zones (like the Eastern Partnership), and the creation of the European Investment Bank (EIB). However, one item from the summit that will have a huge impact on the way the EU does business is the call for a “European Union Investment Fund”. The European Union is very likely to adopt this fund, as it will create a pool of venture capital for small business around the globe, which will hopefully generate a number of new Europe-based small businesses.

The European Union has tried and failed over again to get big multinational companies to move their manufacturing to Europe, which is unfortunate because it would create thousands of jobs. Europe’s growth has been so dependent on the high level of inward FDI that it has encouraged companies to think about building plants and factories in places like Mexico and Vietnam. The Commission has also tried and failed over again to reform copyright laws, which is unfortunate because music and film production is one of the few sectors that are not experiencing a major decline in profit. Finally, the Commission proposed a financial instrument to help small businesses, the “investment plan for the small market” but this seems to be falling by the wayside. Given these circumstances, a potential growth in Europe’s economy is limited at best.

The Commission’s problems go beyond Europe’s growth woes, however. The “Macedonia Decision” which allow blocks of independent countries from getting closer to the core, and increasing the political influence of the Commission, are hurting its image just as much as the recession. Political gridlock is an issue across Europe, and the Commission seems to have no idea how to move forward. Italy and the other countries involved, which are led by centre-right governments, are not interested in negotiating a stronger Europe. It appears that Europe is heading for an economic crisis, and no political institution can do much to stop it. The future for Europe, therefore, looks bleak, but there are signs of light at the end of the tunnel.