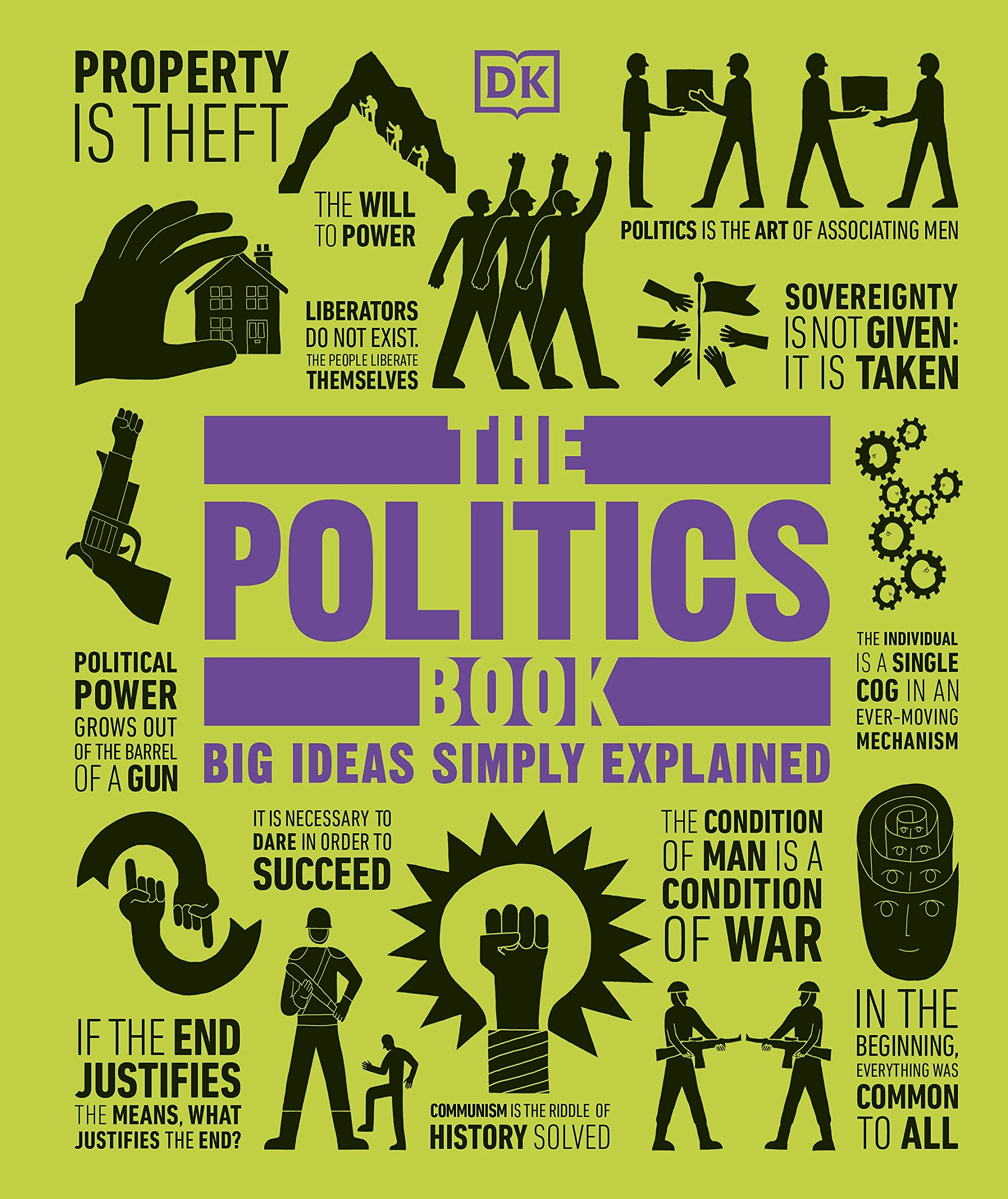 Like most political philosophies, politics is a highly contested concept. In particular, the twentieth century has seen two eminent presidencies – one of a charismatic war-time president, and one of a largely inert and toothless executive administration. Both presidencies pursued popular mythological theories of national greatness – they promised renewal, revolution, transformation, and victory. In doing so, they commanded massive popular support, much of which was not returned. This article has presented you with an interesting idea, which sheds light on the reality that many political theories, including that of politics, are fundamentally controversial and thus is often politically polarized, and therefore can be constantly in a state of flux, subject to rapid change.

Rather than viewing politics as a sterile and distant ivory tower, or a dry field of academics, think of it as a living, breathing field, which is always in progress. Theories and political philosophies evolve, change, expand and take on new shapes as society and politics change. Just consider how ideas regarding race, class, gender, sexuality and religion were viewed during the civil rights movement, or how socio-cultural theory has developed over time. The point is that politics is always in effect, even if you can’t see it.

One other point I’d like to make is that politics is more than making sense and ruling out common sense. Politics is also about emotions; it’s about caring about what people think and how they think it affects us. The point of politics isn’t to get all the answers; the point of politics is to make sure that everyone has their piece of the cake. After all, there is no such thing as a perfect society; we all have to share a piece of it, and that peace must be respected.