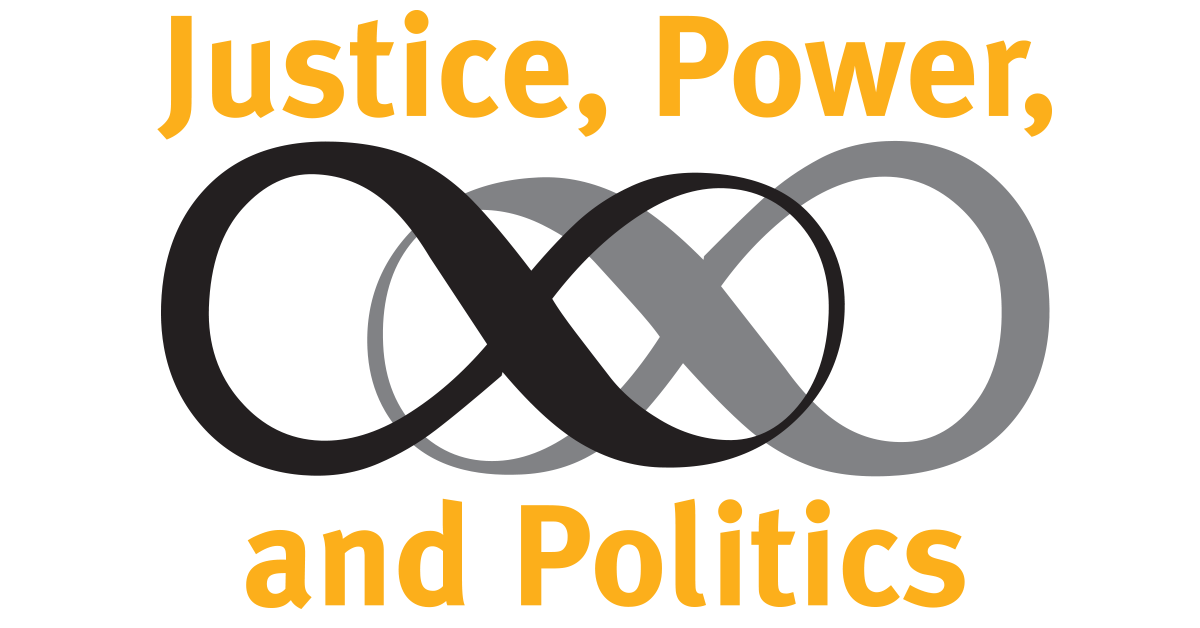 The study of politics as a science dates back to the birth of Greek philosophies in the fourth century BC. Plato argued that all political systems were based on a basic system of natural justice. After the fall of the Western Roman Empire in the 5th Century, Italy became the last European country to apply the teachings of Plato, although many scholars believe that the Roman system may have influenced earlier Italian polities as well.

Since then, political systems throughout the world have focused on attaining social equality. In theory, this would lead to the betterment of societies as a whole, but only if the interests of each citizen are given some kind of concern. In practice, however, politics has remained divided into four major categories: absolute, representative, constitutional, and multipolar politics. Within each of these types, there are four different philosophies on how politics should be conducted: classical liberalism, radical liberalism, constitutional socialism, and social-democratic liberalism.