As I write about Asia, I’m often reminded of two contrasting thoughts: one is that Asian leaders, by virtue of their pre-eminence and experience, possess the power and expertise to broker peace and prosperity; and two is that Asian governments, by virtue of their size and economy, are so large and bureaucratic that no government can effectively assert its will on the unwilling participants in international politics. Of course, those who write about Asian leadership, whether in the pages of business or publications dedicated to world affairs, often downplay these two sentiments. Instead, they remind us of Asian restraint, sense of honor, and a willingness to sacrifice for the greater good. It seems that these traits are what guide the political decision making process of Asia, and they do deserve some cursory appreciation. 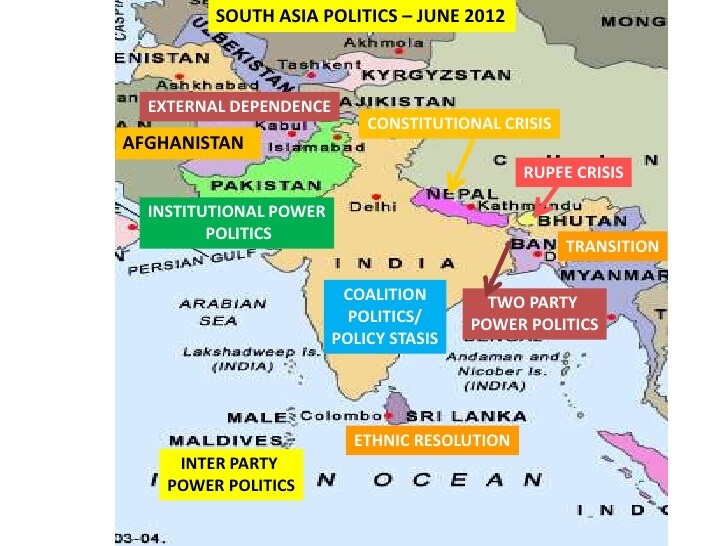 Yes, Asian leaders do put their countries first. In fact, when push comes to shove, they always find a way to say no. Consider the recent case of Singapore, which cut off economic ties with Japan and the United States after the two nations vocally threatened to take aggressive action against each other. In doing so, Singapore showed a rare ability to stand firm on principle even in the face of threats or dire consequences. And why should we consider any other example of self-decision or self-regulation in Asia or anywhere else?