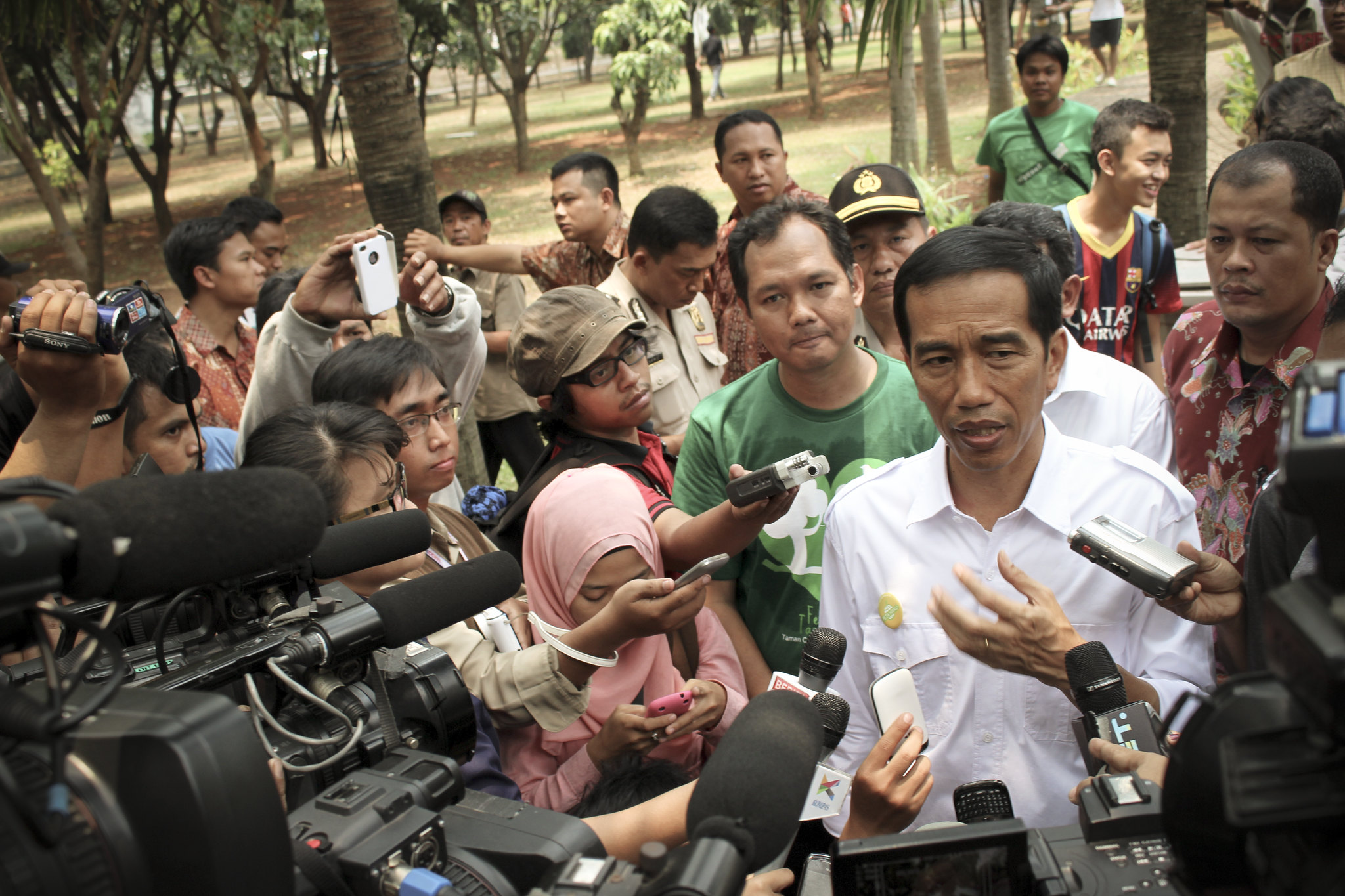 If you want to learn how the game of Power politics is being played out in Asia today, you must look no further than a new book by Zeebar Khan. In Asian Political Capital: Insights Into the New International Political Order (winner of the 2006 International Publishers Book Awards), Khan uncovers eleven interconnected essays that explore what has happened in Asia in the past decade and explains how American policies in the Middle East are influencing events there today. With a distinctly internationalist perspective, the book illuminates how globalization is changing the political landscape in Asia as well as how Asian societies have responded to these globalization-induced changes. The book is densely packed with case studies, but its greatest strength lies in its discussion of why Asia has become a center of attention in global affairs.

The primary focus of the book is President Bush’s Asia policy, which has been criticized by hawkservatives for being too weak. However, Asian citizens themselves view the American position on the issue as excessive intrusions that threaten their way of life. Furthermore, Asia has always rejected strong centralized rule, and many citizens of Asia worry that the United States is trying to centralize power in Asia to maintain control over the region. To these citizens, free markets and open societies are ideals not often understood in Asia, so it is surprising to find that they are eager to embrace American leadership as they have done in the past. Moreover, Kohlsberg points out that Asia has never been reluctant to trade with the rest of the world, so there is no reason why it should now be reluctant to attain economic superiority over the United States.

A clear distinction is discernible between East and West Asia, and this begins in the first chapter, in which Kohlsberg compares the two regions with a history of wars and reveals the key players in the region. He then goes on to compare economic performance between East and West Asia, noting that while Asia is rising as a world economy, it lags behind in per capita income. East Asia’s rise came at the expense of West Asia, causing trade imbalances and the growth of corruption. While corruption can be a serious problem in any region, it is particularly a problem in East Asia because free market capitalism tends to promote political freedom and economic development. However, the economic growth in East Asia, combined with the political liberalization policies pursued by the Chinese government, is expected to cause a marked improvement in the economic standing of the region within a few years.